The Voice of the Raptors and Virtual Sports Reporter 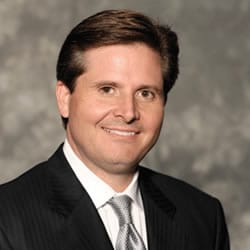 Alongside analyst Jack Armstrong, Devlin is live at courtside calling the action for every Raptors game on TSN.

A seasoned basketball broadcaster, Devlin joined the Raptors as the team’s play-by-play TV announcer in 2008, having previously served as play-by-play commentator for the Charlotte Bobcats and Memphis Grizzlies.

He has also called MLB, NFL, and Olympic broadcasts, among many others.

His witty and charming sports stories are an entertaining treat to any audience. He is an experienced emcee and a keynote speaker for any event.