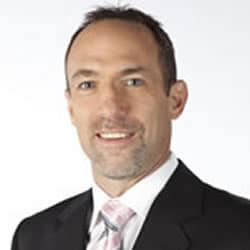 Ray is the all time record holder in the Western Hockey league with 108 goals in a single season. He represented Canada internationally 4 times and won silver medals at the World Championships in 1989-1996.

Ferraro was a broadcaster for ESPN 1996-2002 and a studio analyst in 2006 for the Torino Olympics. He was the hockey game analyst for the Vancouver 2010 Olympics.

In addition, Ferraro played in the 1992 NHL All-Star Game and was the WHL Player of the Year and leading scorer in 1983-84.