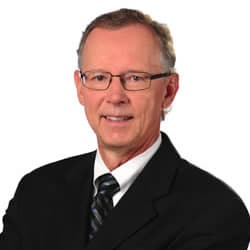 Born and raised in the small farming community of Winnipegosis, Dennis Beyak began his broadcasting career on CFAR 590 Radio doing play-by-play for the Flin Flon Bombers of the Western Canada Hockey League. Since then, Beyak has provided play-by-play commentary for the WHL's Saskatoon Blades, Victoria Cougars and Seattle Thunderbirds, and the AHL's Toronto Marlies. Beyak has also done television play-by-play for the NHL's Edmonton Oilers and was the primary radio voice of the Toronto Maple Leafs since 1998.

In addition to radio, Beyak has called the IIHF World Hockey Championships on TSN and worked as a hockey analyst on The Score. He has also done play-by-play for many other sports, including football, baseball, basketball, curling, horse racing, volleyball and snowmobile races.

In 2011, he joined TSN as the play-by-play announcer for the Winnipeg Jets.