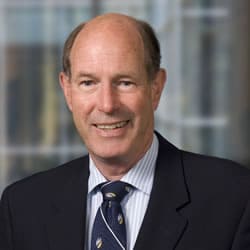 He is a member of the Board of Directors for Canadian Utilities Limited, the C.D. Howe Institute, and the Canadian Institute for Advanced Research.

In 2009 he was elected to the Royal Society of Canada.

Dodge's blunt honesty and sharp economic insight have made him an invaluable and well-respected resource in his field. He is an esteemed thinker and lecturer and brings a lifetime of acquired wisdom to each event he attends.