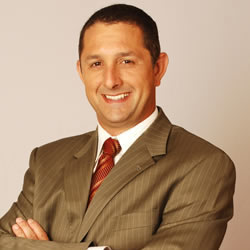 A reporter and author, Luc Gélinas joined RDS in 1989 and three years later began reporting on the Montreal Canadiens and the NHL for Sports 30.  The native of Saint-Boniface en Mauricie, Que. has reported from a number of high-profile events, including four World Hockey Championships, seven Stanley Cup Finals, 11 NHL All-Star Games and was the final journalist to interview Wayne Gretzky prior to his retirement.