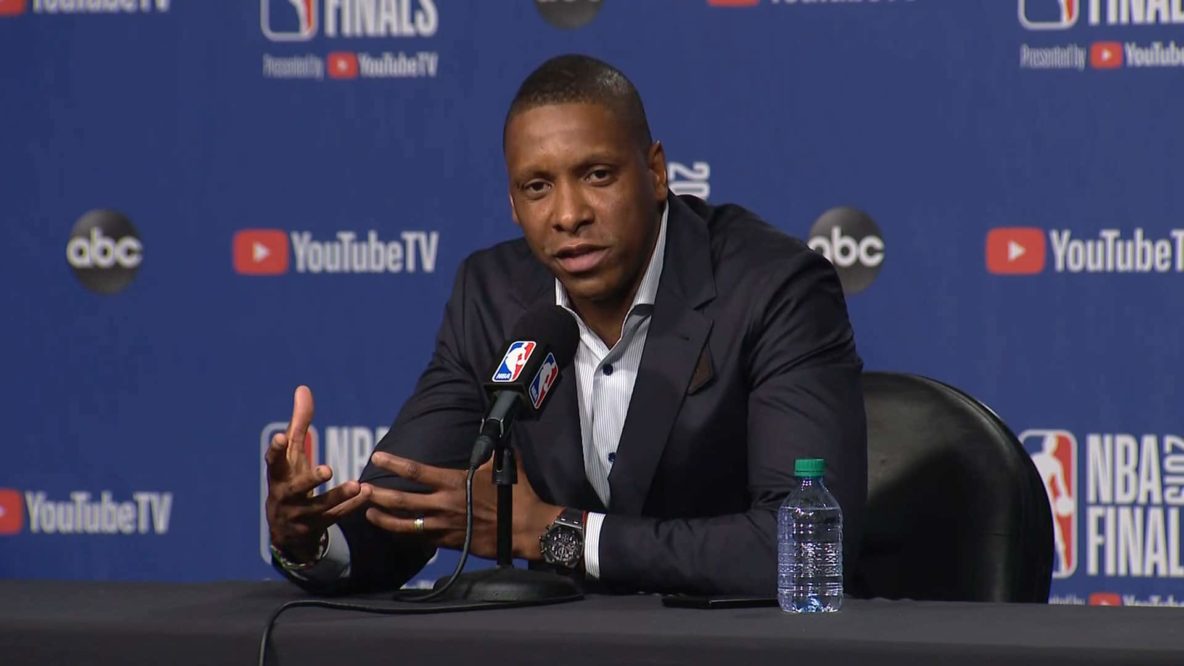 After months of uncertainty, Masai Ujiri will be returning to the Toronto Raptors.

“I’m grateful for the opportunity to lead this team. I love being the leader of the Toronto Raptors and I’m here to stay,” Ujiri said in a video shared by the team Thursday.

The Raptors say Ujiri has signed a multi-year contract that will expand his role from president to vice-chairman, too.

“Masai and MLSE share the goals of bringing another NBA championship to Toronto, and off the court, working toward making our city, country and world a better place. These are exciting times, and we look forward to all that comes next for our team, for Masai and for his family. Masai, we’re glad you’re staying home.”

The architect of the Raptors’ 2019 championship, Ujiri has overseen the most successful era of the team’s history. Away from his front office roles with the Raptors, Ujiri has served as the director of Basketball Without Borders Africa, an NBA program which promotes the game throughout the continent. Ujiri also oversees two camps, one for the top 50 players in Nigeria and another for African big men. The Raptors said Ujiri intends to take on new challenges outside the game as well, including advocating for equality and fair treatment for marginalized people in the justice system, and focusing on the issue of child soldiers and peace.

ProSpeakers works with many Raptors Executives such Nick Nurse and other leadership are available to speak to your corporate audiences about Diversity & Inclusion and Leadership. Contact ProSpeakers today for booking information.