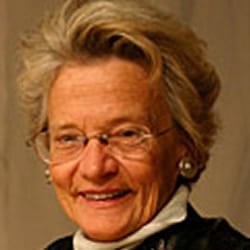 Medina began her television career in Chicago, later becoming a Network Producer for NBC News, and then a Network Correspondent and Producer for ABC News. While at ABC, she produced documentaries for its network Close-Up series.

Angela Mondou is a marketing executive and leadership expert whose unconventional career has taken her from worldwide military operations to top-ranked high-tech companies.

While working for NATO in West Germany in 1992, Angela successfully led the global logistics strategy to deploy the largest United Nations Peacekeeping contingent [UNPROFOR] in history into former Yugoslavia while under fire. 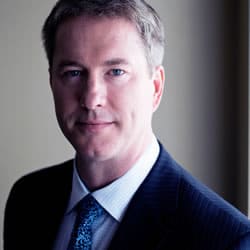 Andrew Bowerbank is a respected authority on channel-to-market strategies for new technologies, systems and processes. Through his current work with The Innovation Fund, Mr. Bowerbank acts as Special Advisor to industry leaders developing new and innovative solutions for the global marketplace and supports trade and investment opportunities across North America, Europe and Asia. He is also a Council member at the Federation of Canadian Municipalities and a member of the BRE Global Standing Panel of Experts (UK).

Alison Griffiths is an award winning financial journalist, bestselling author and experienced broadcaster. She brings to her work a formidable array of skills including investigative research, financial expertise and accomplished writing. 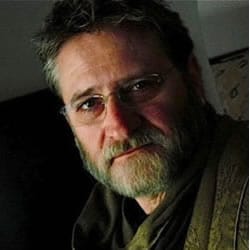 Alexander Manu is a strategic innovation practitioner, international lecturer and author. He works with executive teams in Fortune 500 companies and lectures around the world on innovation, imagination, change agents and strategic foresight. He is a Senior Partner and Chief Imaginator at InnoSpa International Partners, teaches “Innovation, Foresight and Business Design” at the Rotman School of Management, is a Professor at the Ontario College of Art and Design and in Toronto and a visiting lecturer at the Wallace McCain Institute. 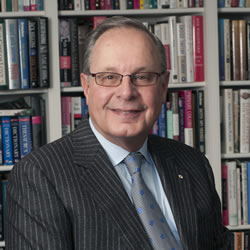 Frank O’Dea’s story of triumph over adversity in business and in his personal life inspires audiences around the world. Against all odds, O’Dea went from being a homeless panhandler to a successful international entrepreneur and humanitarian. He is a founder of The Second Cup chain of coffee stores and is the founder of an international document security service. He has also launched a number of other innovative and successful businesses and international not-for-profit organizations. His message resonates with audiences who are looking for hope for a better future and want to learn from his example.